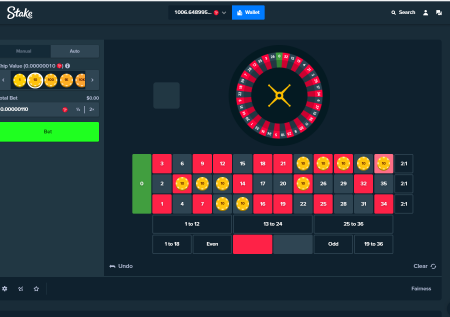 Roulette is a game named after the French word meaning Little Wheel. The first Roulette wheel was devised in 18th Century France and has been played ever since.

Roulette is a basic casino game which should be available in every casino. In the game, players may choose to place bets on either a single number, various groupings of numbers, the colors red or black, whether the number is odd or even, or if the numbers are high (19–36) or low (1–18).

In case you didn’t know, there are three types of Roulette:

Known as one of the oldest forms of Roulette, also considered as the Queen of casino play. French Roulette gained popularity in the years following the French revolution.

There are 37 numbers on which you can bet (0-36). All the numbers are marked with red and black color except 0 which is marked green. It’s completely the same as European Roulette, the only difference is that French Roulette has fewer betting options.

American Roulette has one huge difference compared to the French and European Roulette. That difference is one extra field that you can bet on and that’s double zero (00) and with that said, the house edge is higher and your chances of winning are smaller.

Roots of American Roulette go back to the 18th Century when a lot of French immigrants fled to Lousiana. They took the French Roulette with them. At that time, French Roulette in the United States was not that popular because the house edge was too low and that resulted in the addition of one extra field on a Roulette wheel (double zero).

All in all, Roulette is one of the most popular casino games in the World and it’s definitely worth trying.